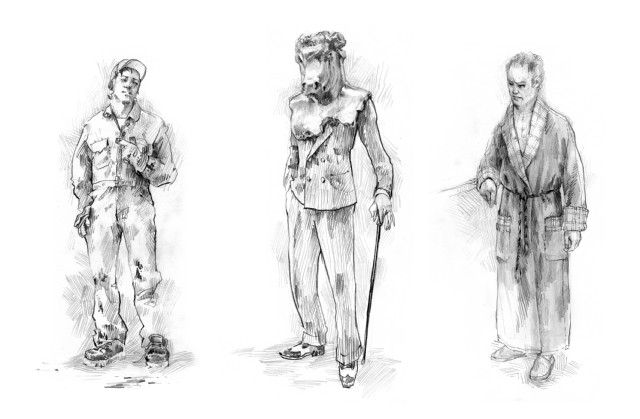 If you've come this far along into the delightful journey that is a fictional correspondence you are about to write some actual letters. But what to say?  How to begin?

A fictional correspondence is a shared creative experience.  You and your partner(s) are writing a combined story. In a sense you are also sharing the stage as actors in a play you are creating as you go! The mode of writing a letter keeps things personal and, perhaps, less scary.  You are just two people talking, essentially. 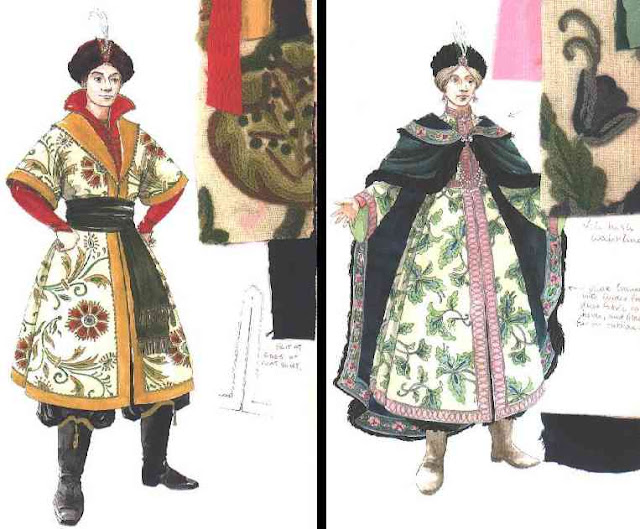 WHO you are is one place to start.  If your persona is a an explorer, you can begin by talking about your latest expedition.  If you are an actor, you could write about the new play you are in; or a play you've been doing for some time and have some amusing backstage stories to tell.

For some people, creating a backstory is one way of getting a handle on things.  Here's a useful definition: "Backstory refers to everything that occurred in your story's past. A character's backstory may include family background, job history, psychological condition, and any memories you create for that person from childhood on. The backstory of a situation includes events that led up to it and a suggestion of why that situation's occurring now."  I got that here, and they include a useful checklist of things that a backstory might include.

Let your character tell you who s/he is and go on from there. 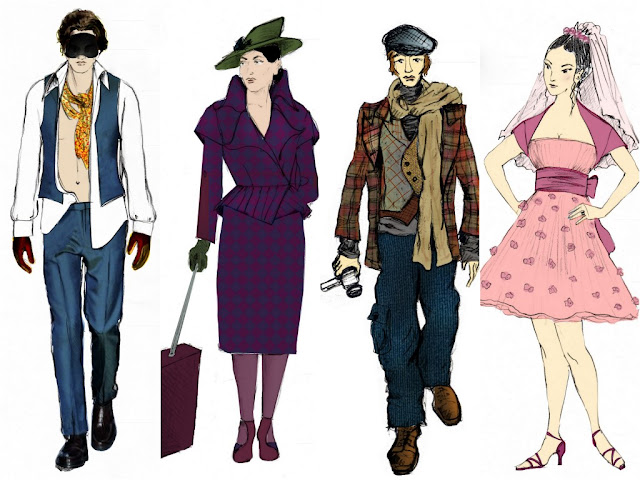 WHAT to write is mostly a matter of timing.  Say your character is the explorer I mentioned. Do you want to begin at the beginning - that is, introducing yourself to your game-correspondent? 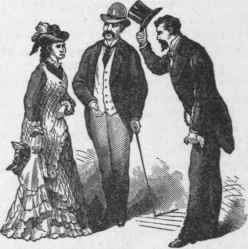 That is one way to do it, though as with real life letter writing, that first letter can be a real challenge.  One way to handle that is to make the introduction a part of the story you want to tell.  As an explorer I might write this: 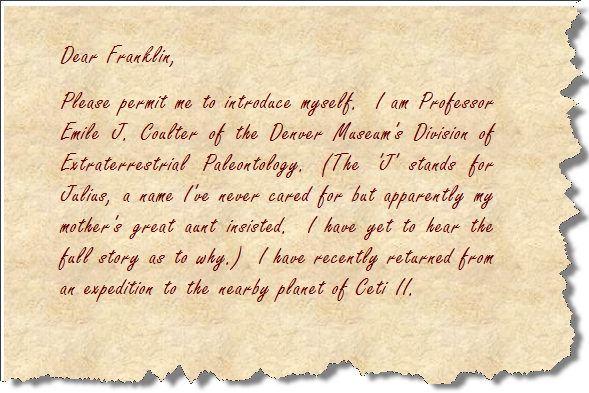 Or you can begin, as the literary types like to say, in medias res which translates as "in the middle of things."  TermWiki nicely defines it for us: "The literary device of beginning a narrative, such as an epic poem, at a crucial point in the middle of a series of events. The intent is to create an immediate interest from which the author can then move backward in time to narrate the story." 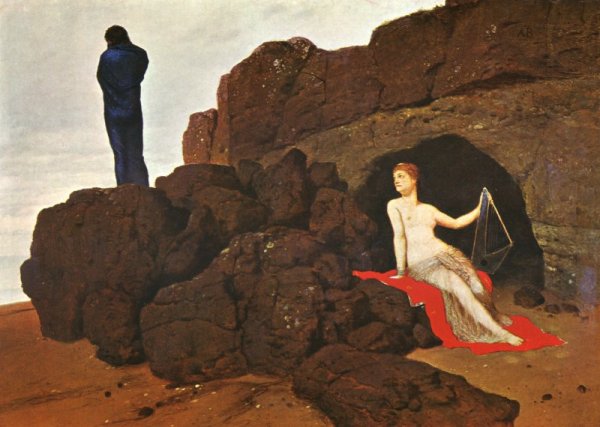 One of the most famous examples of in medias res is Homer's epic poem  Odyssey.  As it opens we first hear about the hero Odysseus' journey when he is held captive on the siren Calypso's island. Later, in Books IX through XII, we find out that the greater part of Odysseus' journey preceded the Calypso adventure.

You can see how handy it is to begin this way. By jumping right in, you don't have to worry about creating an elaborate back story for your character. That can develop as part of things as you and your correspondent(s) go along.  An example of this approach in a first letter could be like this: 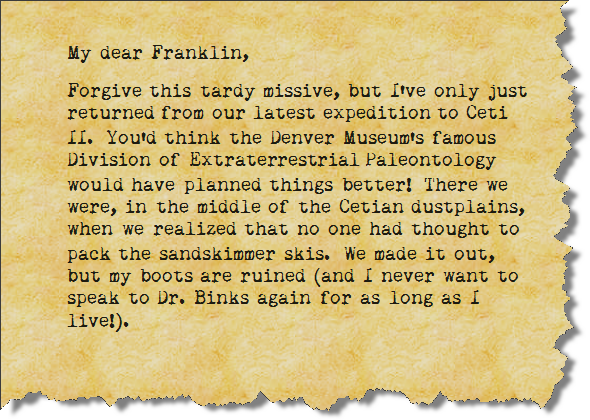 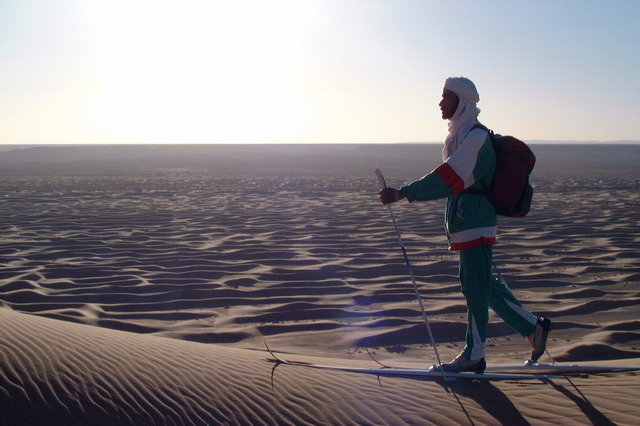 Doing it this way opens up all sorts of avenues for your story and -- very importantly -- for your correspondent.  For a letter game is not a solitary, me only, endeavor.  You are playing with someone else and, ideally, you are all having fun.  You are dancing with stories. 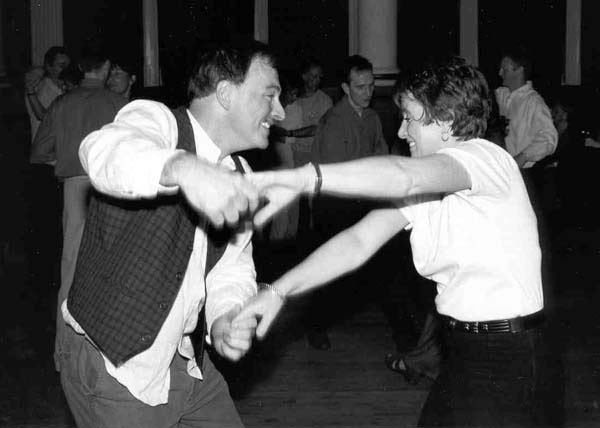 Only it's a dance where no one is the single leader.  For one letter, you may take the story in hand; in the next your partner will.

In the letter game I share with my friend in Vienna, I never quite know what is going to happen.  I will write a letter with some thoughts in mind and she will come back with a whole new twist on it.  Needless to say, it keeps things lively. I recently heard from her that her character is "currently traveling incognito."  What this means I have no idea, but I am most curious to see what happens next!

Next in the Series: Creating "Really Real" Mail.  This will be posted on June 6th.