More Things for The Thing 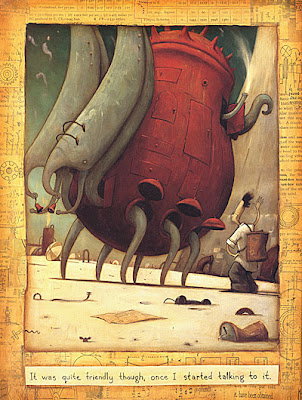 
Back in August I posted about the latest thing being created by my brother Architect.  Said thing proceeds and, he tells me, has needed even more things to make its thing-ness.  This makes me think of the 1950s horror movie, The Blob. 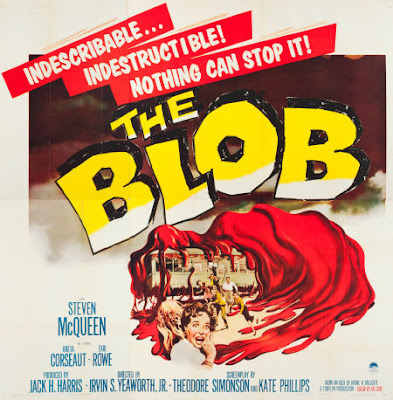 
Said blob absorbed/consumed all in its path.  (OMG, is it true, the King of Cool himself, Steve McQueen starred in this cheesy flick?) 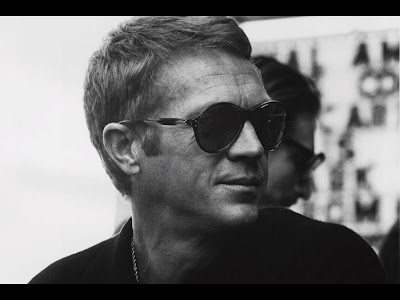 Architect sent me a few more photos of the things that will be going into the Thing.  I am told "one section is done with a month and half to go."  It's a good thing I live 75 miles away or I'd be busting down his front door to see what is going on!  This Thing, blob-like, now apparently takes up much of an entire room. 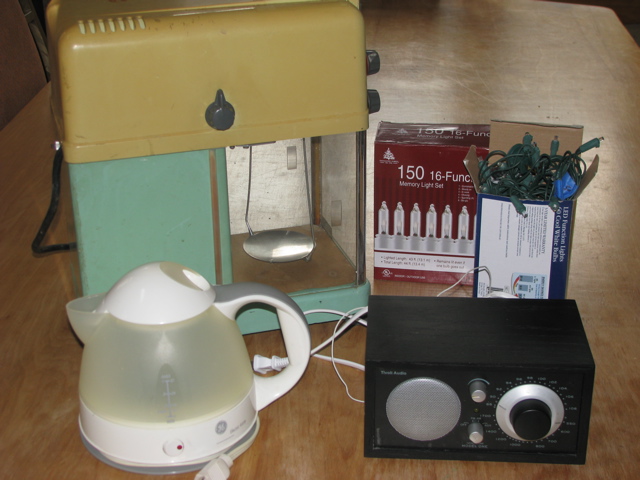 More of the things going into The Thing. 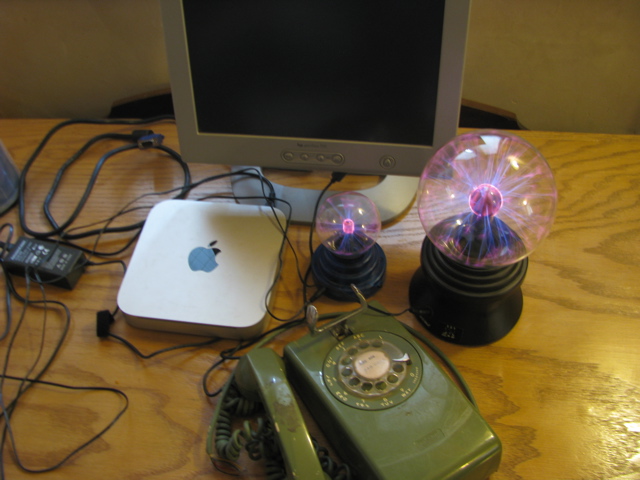 p.s.  I actually know what The Thing is but am sworn to secrecy.  However, when I look at these objects, even I now wonder how he is going to pull this Grand Thing off!