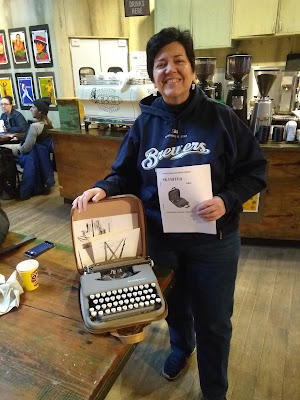 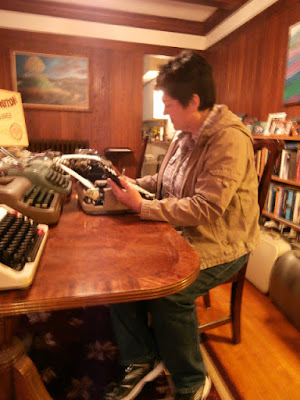 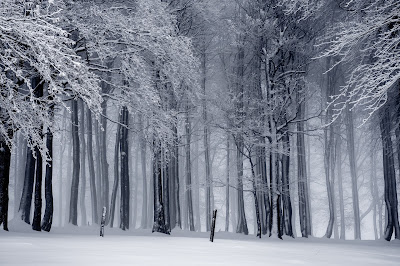 With the world in lockdown due to Covid-19 (<-- link to the CDC info site), many people are struggling, practically, emotionally, and creatively. As a long-time creative & librarian I thought I might be able to help by doing what I do best: finding/sharing information. My goal is to provide links to interesting, comforting, & creative online resources that you can explore & enjoy while home- or place-bound.
GOOD FOODSTUFFS
THEATER | THEATRE
DANCE | MOVEMENT
MUSIC
MAKING OF VARIOUS KINDS
FUN-CURIOUS
QUIETING | RELAXATION | MEDITATION
I've found it especially helpful to have these longer videos playing on an older laptop which I have set to the side of my writing desk.
Posted by J.A. at 5:10 PM 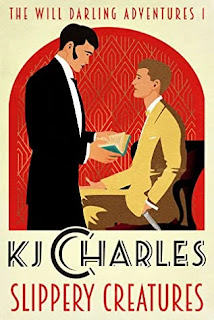 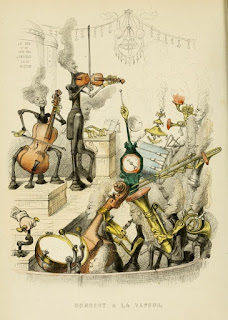 Sequestering Arts | About this intermittent series

With the world in lockdown due to Covid-19 (<-- link to the CDC info site), many people are struggling, practically, emotionally, and creatively. As a long-time creative & librarian I thought I might be able to help by doing what I do best: finding/sharing information. My goal is to provide links to interesting, comforting, & creative online resources that you can explore & enjoy while home- or place-bound.
MUSIC
* * * * *

Procession of Characters from Shakespeare's Plays | Link/Info below

"I don't think people should bother to read Shakespeare.
They should see him in the theatre. Reading just reduces him to an examination subject."

THEATER/THEATRE
Other posts in this series can be found via this link.

A Reader with Serious Attitude 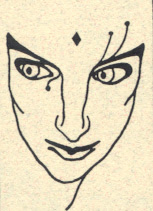 Face | Artist: J.A. Jablonski
May not be used without permission

It is likely that I am not the person many writers of books would want as a reviewer. I am, as I describe myself to myself, an angry reader. I am not out to attack anyone when I read, nor am I looking to punch down or up or any which way. Simply put, I wish to be taken, persuaded, challenged, entertained (if fiction), and informed (if non-fiction) and I want it to be done with grace, style, and some measure of verbal power. If this does not happen, due to the vagaries of my psychological and intellectual wiring, my immediate response is the emotion of anger.

I spent many years reflecting on why this is so. It boils down, ultimately, to my two pet peeves: of having my time wasted and of seeing what could have been done well not done well. And I’ve learned how to use this anger, to harness it, be patient with it.

As a long-time writing instructor (of undergrads, master’s and PhD students) I’ve noted that when I am angry it is a sign to back away for a moment then come back with teacherly questions: Why am I angry at this moment? Is it a badly constructed sentence? Awkward phrasing or word choice? Is it a sloppily thought-out concept? Does the thesis or core idea lack credible support? Would I have stated it differently? Do I simply disagree? I am never angry at the person, it is the words, the thinking, the approach that riles me. I use these questions to guide the feedback I give and corrections I suggest. My students have told me they found my commentary always helpful.

As an academic in the Humanities and Social Sciences--a teacher of literary criticism and information organization, an academic librarian (and professor), a one-time theater major, an artist, and a long-time, wide ranging reader--my emotional response to non-student work is more nuanced. I recall telling someone that I find watching live theater so very difficult. If I see a crack between canvas flats in the scenery that should not be there, a hem on a skirt that’s fallen and not been caught for repair by the wardrobe crew, an artifact or prop that does not match the era being staged, or an actor pulling too hard for an audience reaction, I find myself pushed out of the imagination bubble that the play and players want to create for me.

It’s not that I want perfection. Lord no, there are few things that achieve that.

I saw a play once where an actor, who was to open a scene with the main character, apparently missed his cue, leaving the main actor alone on the stage for nearly 3 excruciating minutes. The onstage actor didn’t miss a beat. He broke the fourth wall and began talking to the audience, in character, explaining why the other character was late, harkening back to the first time they’d met, then detailing how he’d learned about that little personality quirk. On the spot, he created and performed a backstory that didn’t take the audience away from the play and kept them within the bubble of belief. (When the other actor did appear, the audience broke into applause for this little narrative gift, much to the latecomer’s confusion.)

Most importantly, I save my anger as a reader for me. It is my response alone. What it gives me, though, is a sense of immediacy, of intimacy, with the story. What I want is a sense that the person(s) creating the thing are utterly present, that they have seen beyond the bones of plot, of setting, of description, and of character.

I want to trust the author and, in return, I want them to trust me back and leave me alone with their story and their words. In the end, and I know this as a writer and creative myself, the thing made is no longer yours. The thing viewed, read, or heard by the person at the other end is theirs to be cherished or not, valued or not, remembered or not. The interpretation is theirs.

The author/artist is something of an angel, certainly they are a gift giver. I like to think my anger honors that. What it does do, is serve as fuel for my respect for those who create in any realm, a respect most profound. 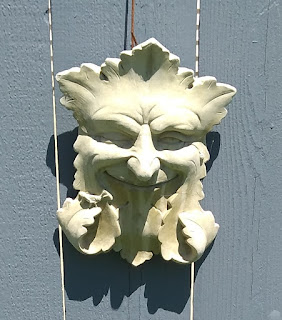 With the world in lockdown due to Covid-19 (link to the CDC info site), many people are stuggling, practically, emotionally, and creatively. As a long-time creative & librarian I thought I might be able to help by doing what I do best: finding/sharing information. Below is part a series I am developing on the Sequestering Arts. The notion is to provide links to interesting, comforting, & creative online resources that you can explore & enjoy while home- or place-bound.

The series can be accessed via the image link at left or this link.

I always remember you
with the divine affection
I had for you.
And you are everywhere,
part of my life,
and those eyes that were my joy
I look for them everywhere
and I can’t find them.

Here are several versions of them for you to enjoy, compare, and, perhaps, dance to!