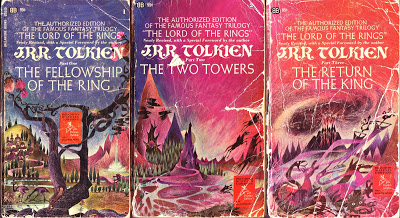 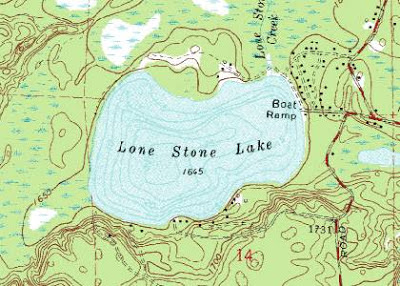 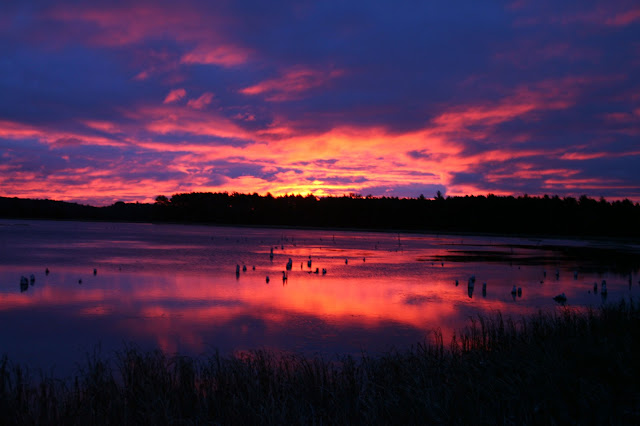 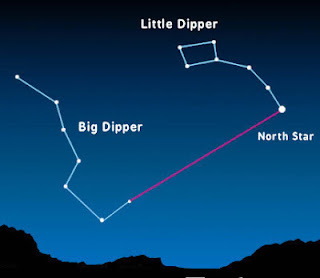 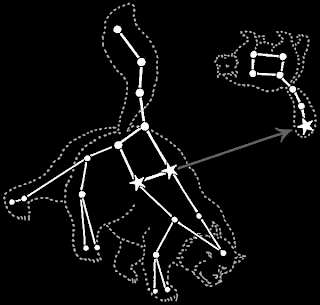 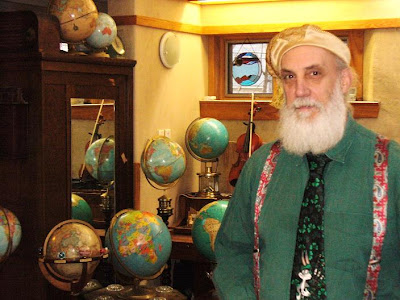 Last Spring, a coterie of makers from the 2011 summer wizarding event got together for a movie night.  We dressed up too! And because no gathering of wizardy folk is complete without an Owl Post delivery, letters and packages were had. 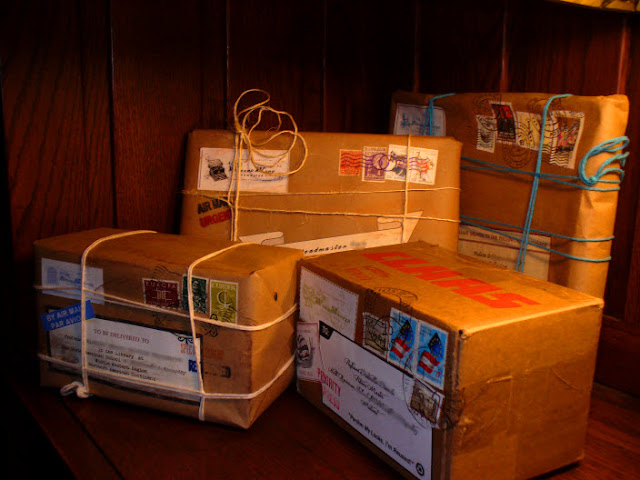 Our Headmaster is quite the tinkering sort.  Not too long before movie night he'd come into the possession of two old and monstrously huge typewriters. (His thought was that he might restore them to order and put them in his Headmasterly Office for students to examine.) 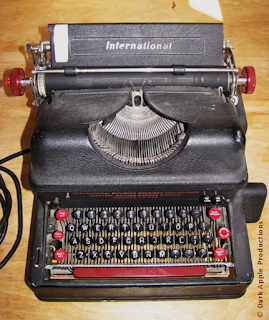 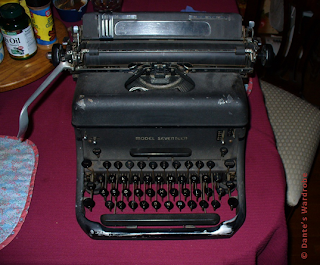 These machines were discussed in more detail here.


Tentative plans are being made for a second wizarding event.  One idea is to have an array of old (but working) typewriters on the Headmaster's side desk for the students to tinker with. 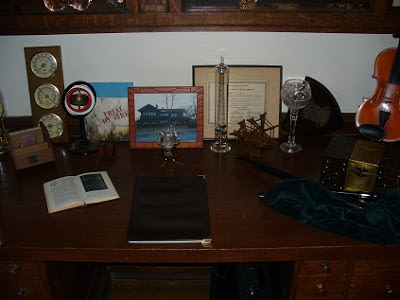 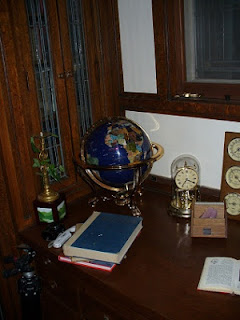 So he was delighted to receive this package
from the ACME Wizard Word Typewriter Company - Melbourne! 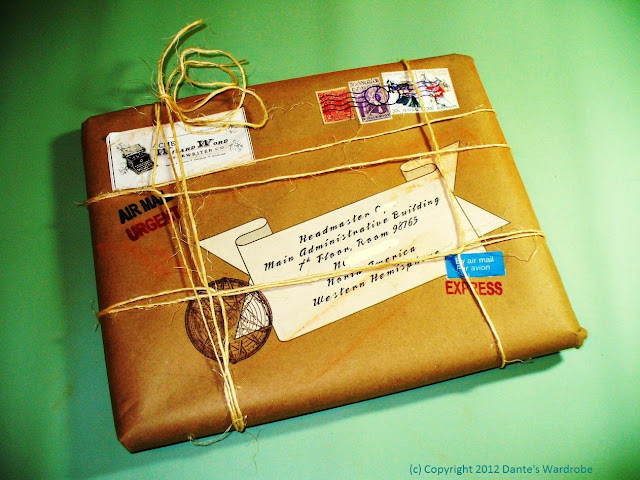 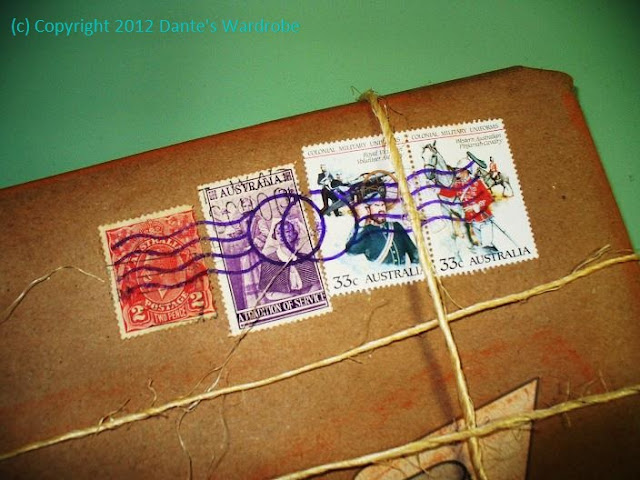 The letter itself came on some gorgeously, wizardly Typospherian letterhead. (I showed how this was made at this post and this one.) 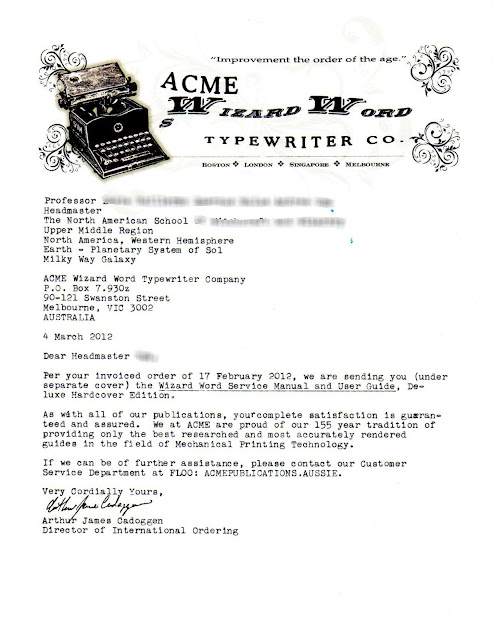 Per your invoiced order of 17 February 2012, we are sending you (under separate cover) the Wizard Word Service Manual and Guide, Deluxe Hardcover Edition.

As with all of our publications, you complete satisfaction is guaranteed and assured. We at ACME are proud of our 155 year tradition of providing only the best researched and most accurately rendered guides in the field of Mechanical Printing Technology.

If we can be of further assistance, please contact our Customer Service Department at FLOO: ACMEPUBLICATIONS.AUSSIE.

The publication in question was somewhat unassuming . . . 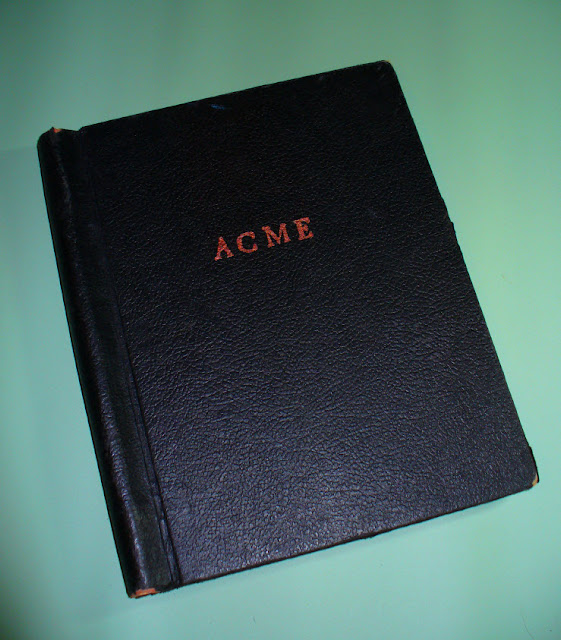 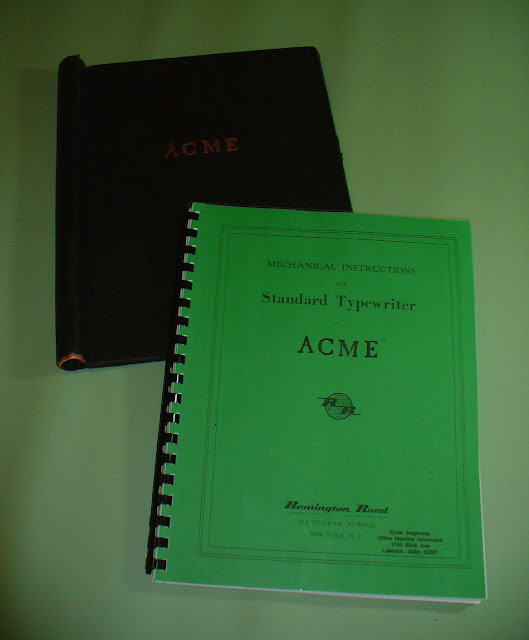 Those of you sharp-of-eye may notice the business stamp at the lower right.  It is that of Mr. Ernie Jorgenson, proprietor of Office Machine Americana.  Included in his sales catalog are service and user manuals for mechanical typewriters.  I tracked down this particular manual for our Headmaster so he might be able to repair the grand, though somewhat well-used Remington Rand 17 I'd found for him.

And keeping with our Sustainable Wizard Ideal to reuse materials in all our creative makings, the binding was a used springback binder once used to house some of my graduate school papers.  (Happily for those who appreciate their solid design, they are still being made. Here is one site that sells them.)  I stamped the ACME label on the booklet cover and then again, with embossing added, on the binder cover. 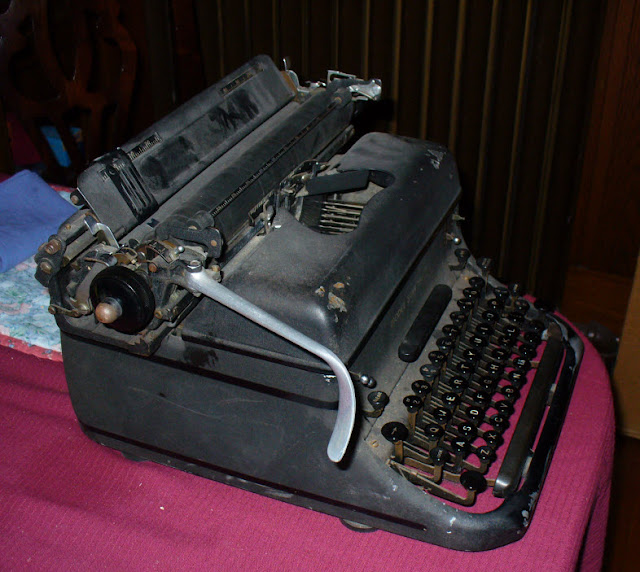 Whether and how soon wizardly missives shall be typed on this machine remains to be seen.  Fortunately for wizardly folk, Typospherian non-magicals continue to treasure, repair, and use these mechanical wonders.  Long may they continue to do so!

The posts describing all the imaginary postal packages from the wizarding event can be found grouped here under the tag faux package. 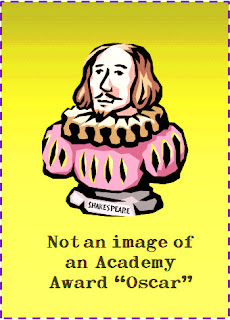 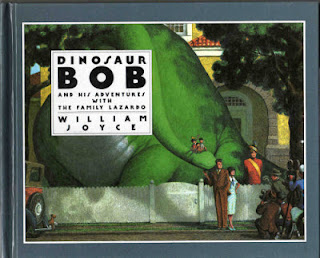 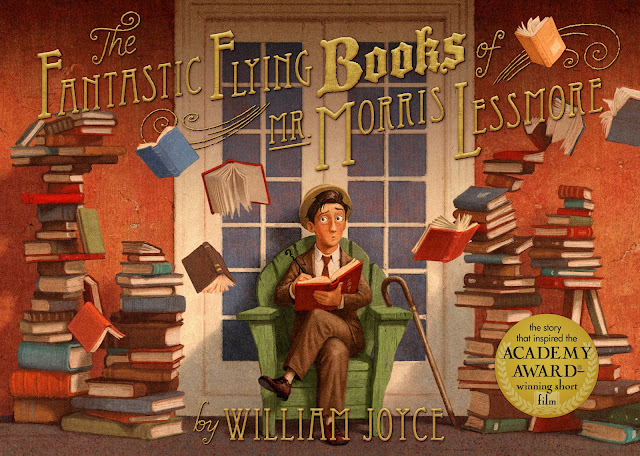 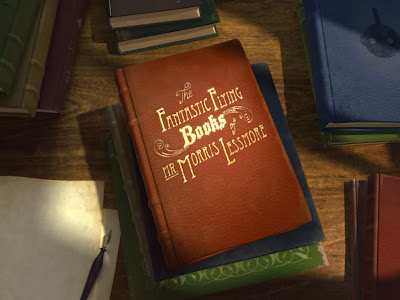