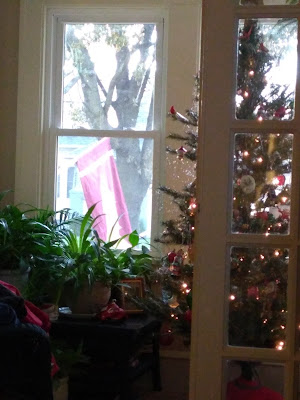 'Things don't have purposes, as if the universe were a machine, where every part has a useful function. What's the function of a galaxy? I don't know if our life has a purpose and I don't see that it matters. What does matter is that we're a part. Like a thread in a cloth or a grass-blade in a field. It is and we are. What we do is like wind blowing on the grass."

~ Ursula K. Le Guin
Best wishes of this wintering time.
May the dawning near year bring us hope.
Posted by J.A. at 6:30 AM 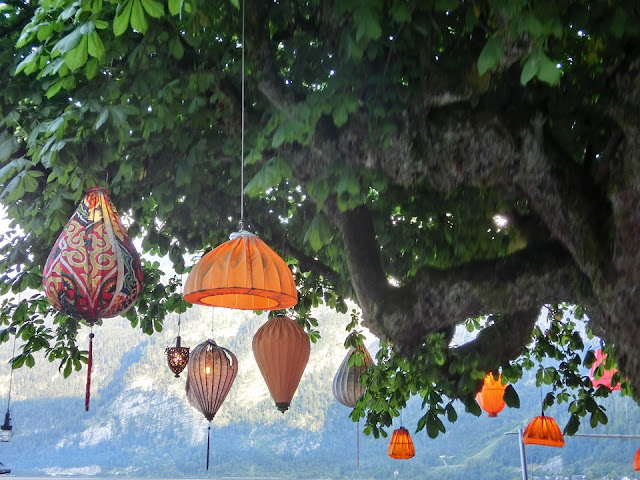 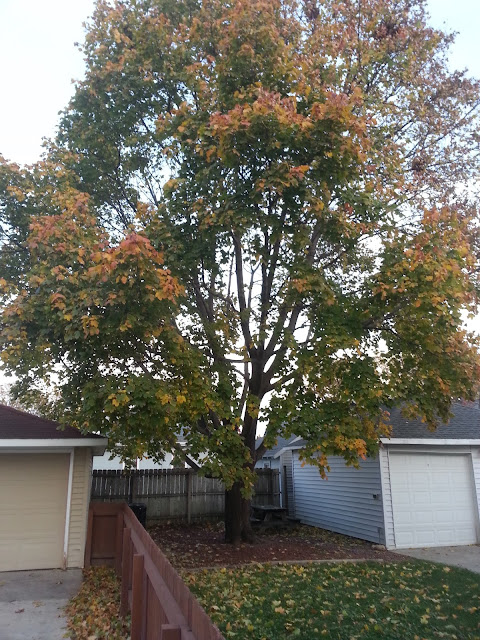 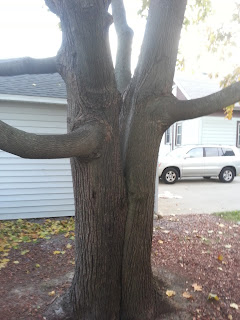 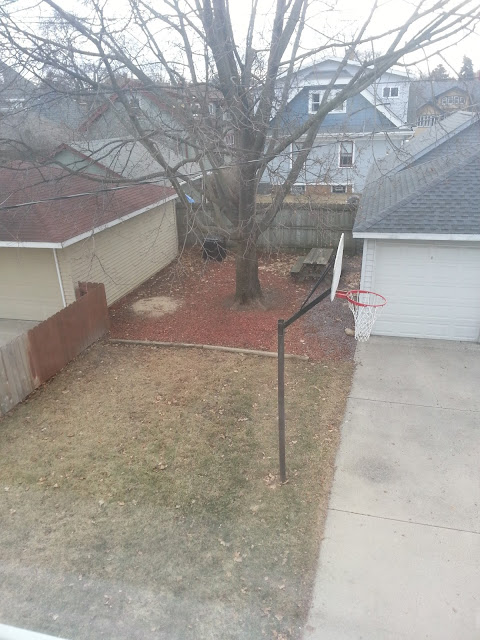 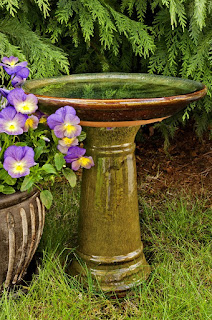 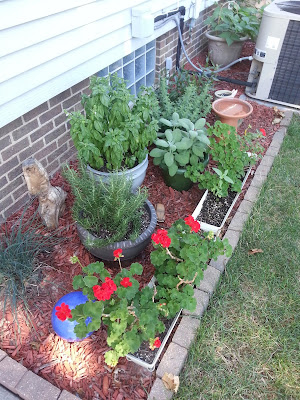 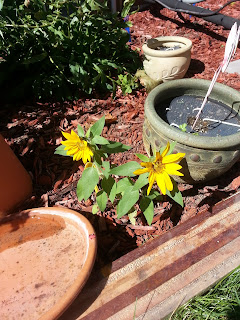 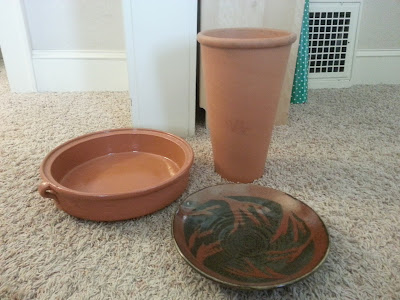 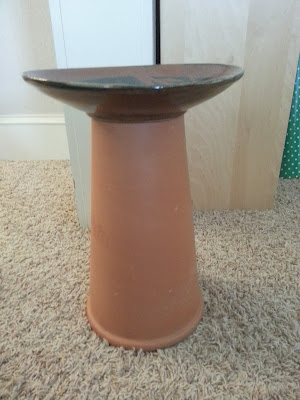 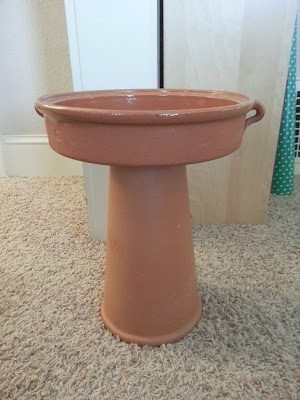 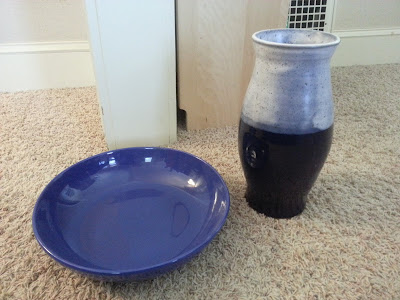 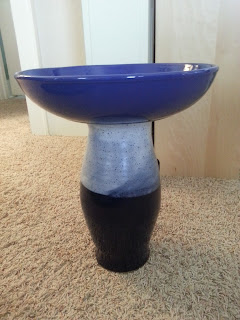 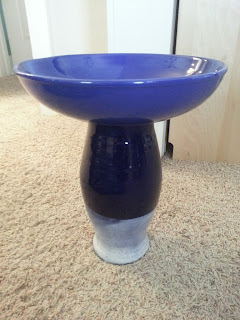 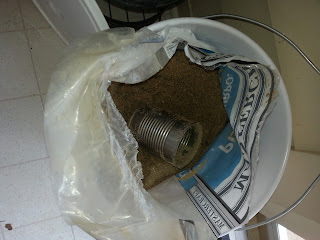 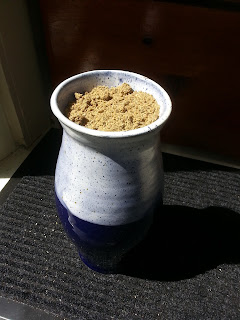 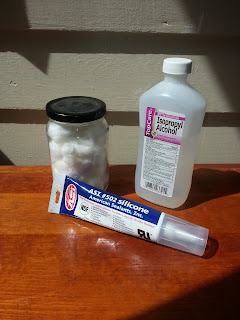 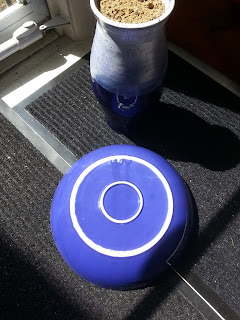 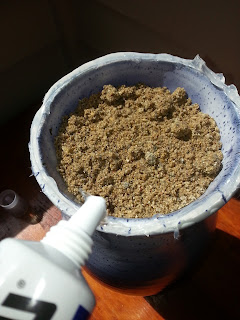 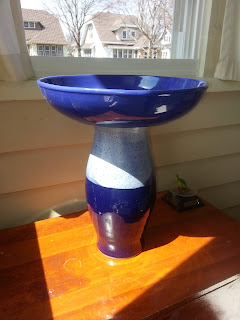 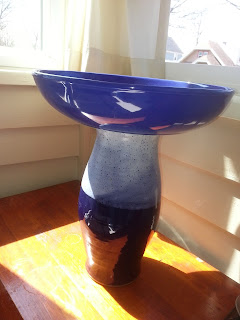 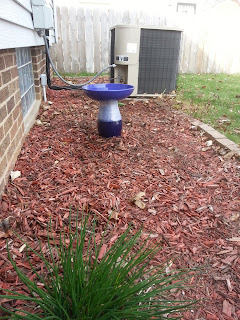 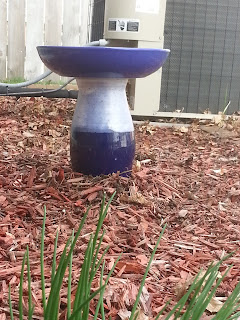 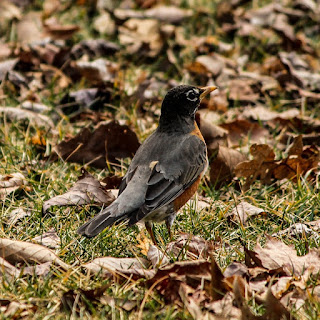