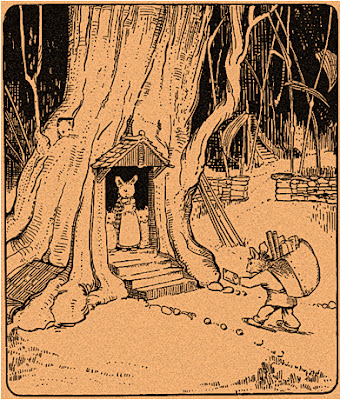 One of my most popular postings has proven to be the one titled Treehouse Daydreams.  I love that this idea of living in a tree is such a happy fantasy for so  many! 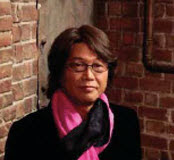 The astoundingly detailed and imaginative work of sculptor Takanori Aiba has been making the rounds of the Internets of late.  His Flickr profiles says this about him:

TAKANORI AIBA was born in 1953 in Yokohama, Japan. Studied Japanese traditional textiles and dyed clothing in Tokyo Zokei University. Built a first career as a freelance maze illustrator since 1978. His maze works were serialized in "POPYE", Japanese fashion magazine for 10 years. Founded his own company, "Graphics and Designing Inc.", in 1981. Expand a range of his career to a concept maker and art director for architectural spaces. Total production of "Shin Yokohama Chinese Noodle Museum", "Muse Du Petit Prince De Saint Exupery A Hakone", "NINJA AKASAKA" were one of his major works.

Since, 2003, He put his mind to create three dimensional art works which combines his knowledge and experience of both maze illustrator and architect. On September, 2010, He had a solo exhibition, "Adventures of the Eyes" at Kakiden Gallery, Tokyo Japan with his works.

I am pleased to promote his work to you all. These images are all from his Flickr page; more can be found there. His website is here.