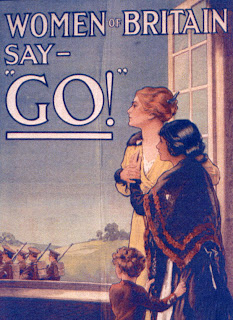 World War I Recruitment Poster
[Image source]
I am working on a book about a book - written by a man born in the late 19th century who died in the early 20th century. There is something about that time period that I find so intriguing. Like now, it was a time of much change: the surge of new, never-seen-before machines, social unrest, intense international drama, new musical styles . . .
I've been reading mysteries set in that time period; all well-written. 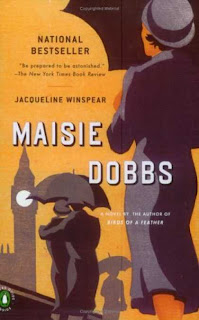 The Maisie Dobbs series by Jacqueline Winspear.  The action is set shortly after World War I.  Dobbs was a nurse then - now she is a private detective.  Winspear's style can sometimes be a tad precious, but her sense of place and time is powerful as are her characters. 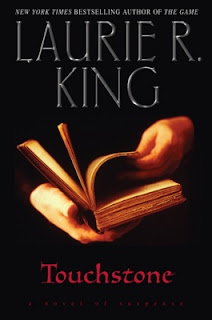 Touchstone (2007) is a stand-alone novel by Laurie R. King.  King is also the author of another series set in the early 20th century about Sherlock Holmes and Mary Russell (Russell being Holmes' protege and young wife).  Touchstone is the dramatic tale of an American agent in England as he tries to track down an anarchist bomber.  King's sense of character is poignant and well-crafted. 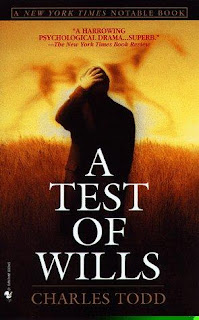 Charles Todd is a mother-son author pair.  Test of Wills is the first in a long series involving Scotland Yard detective Ian Rutledge.  Rutledge suffers shell-shock from his time in the trenches and is haunted by the death of a soldier he had to kill. Rutledge, and Hamish - the man who troubles him - are fully fleshed out characters.  The stories are occasionally over-plotted, but believable nonetheless.
Posted by J.A. at 4:28 AM