The Grand Thing Appears: The Movie 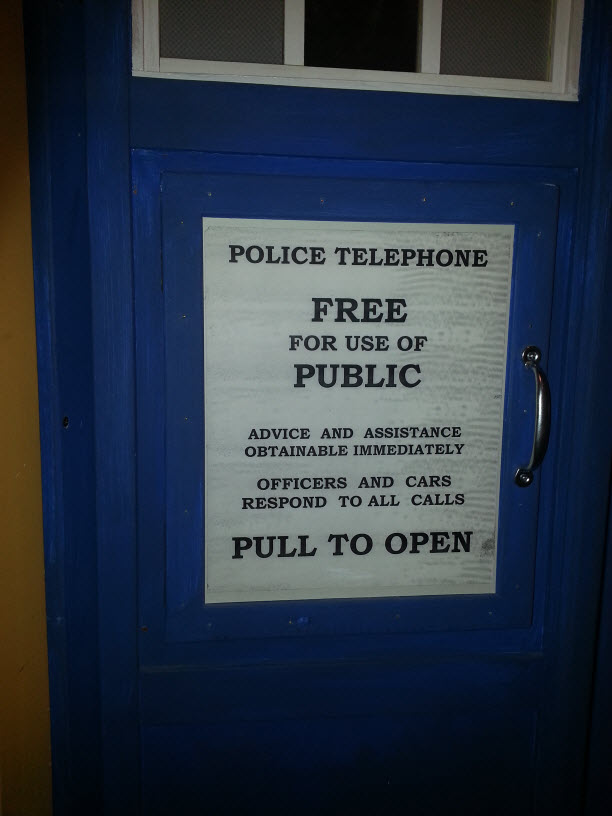 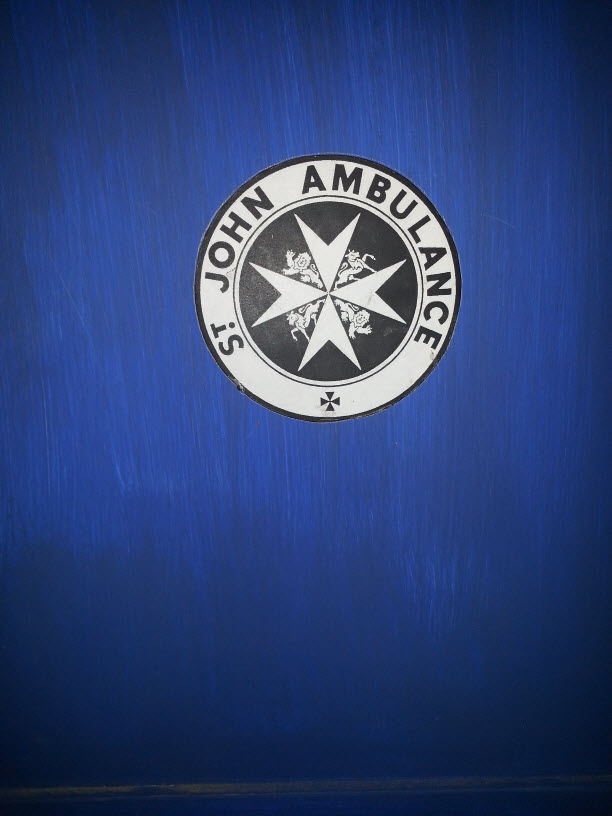 The much ballyhooed Grand Thing was revealed on January 1 of this year.

Part 1 of the reveal is here. In Part 2 we resume the tale. 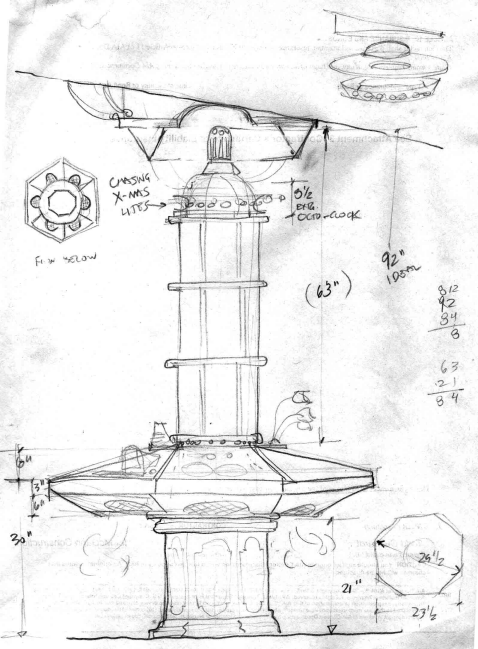 Architect's designs for the Tardis were meticulous. (Future posts will recount the making of it.) In addition to the main level, the basement of Architect's workshop hosted more of the ship's interior - including the grand engines, a Gallifreyan Linguistics Museum Exhibit, and (because this was primarily a kid's party) the Toilet of the Brave! 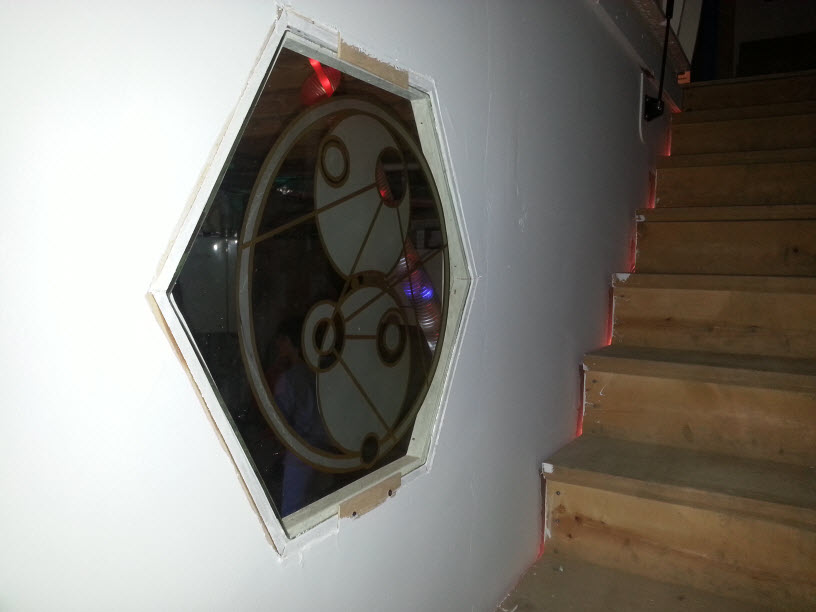 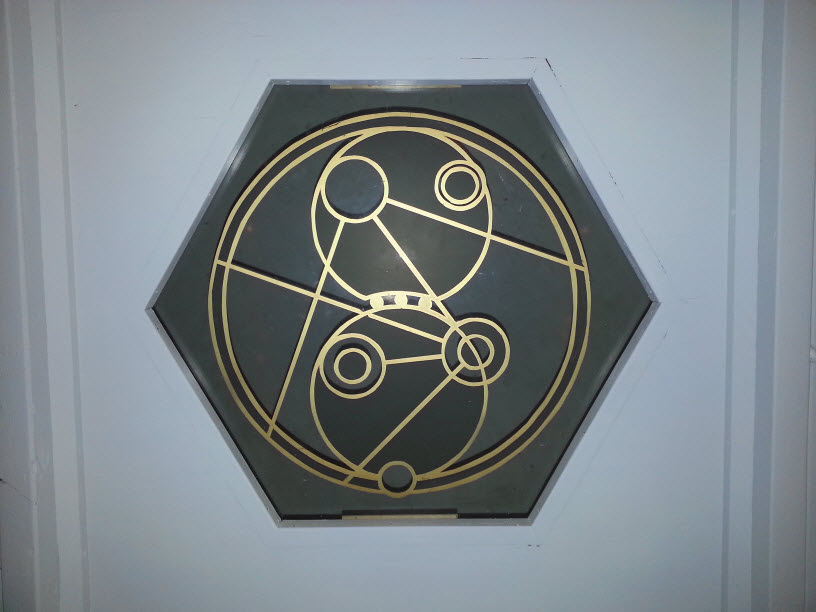 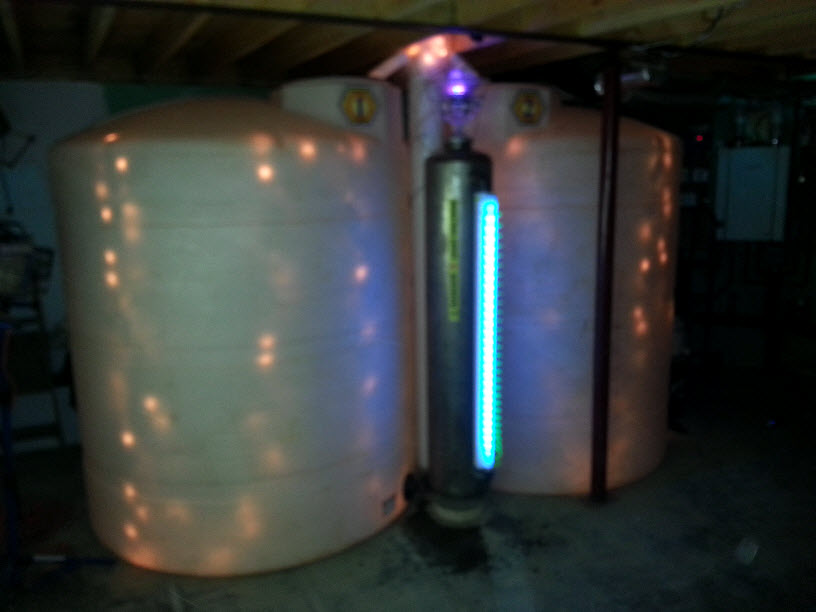 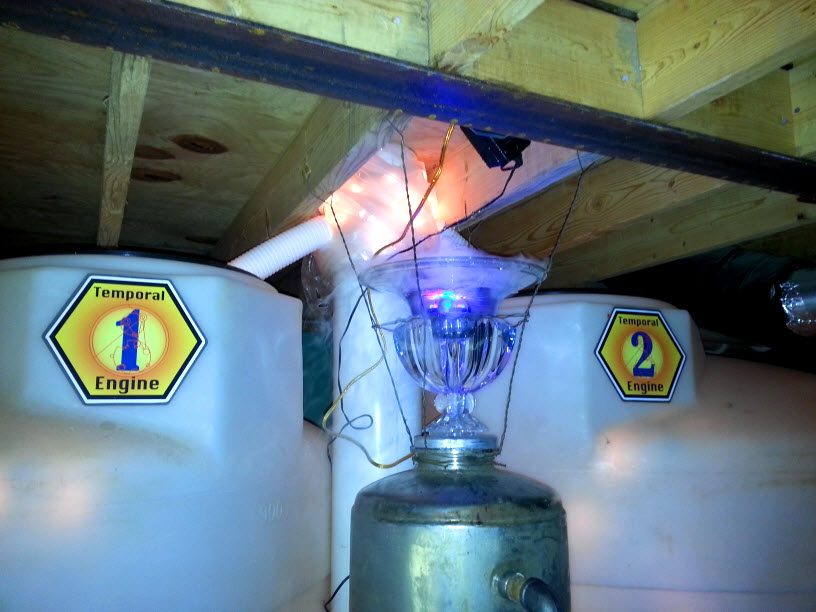 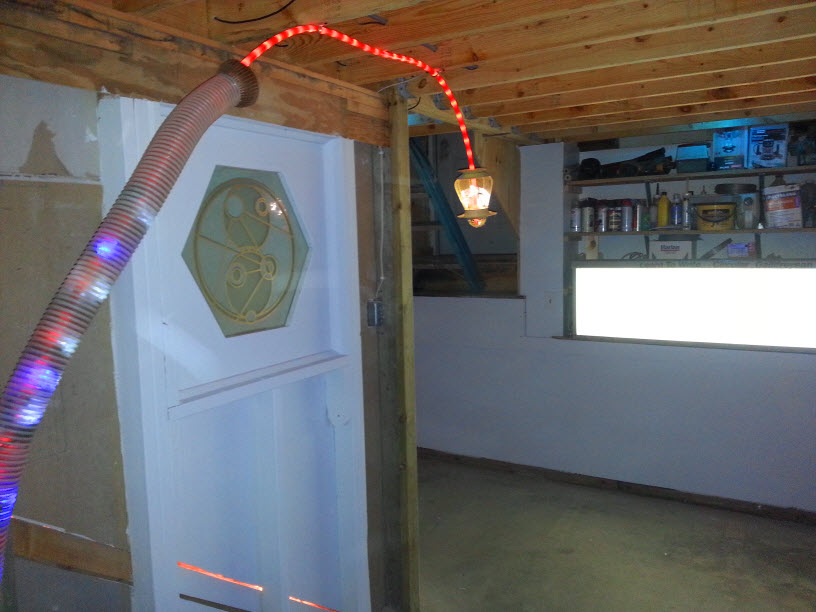 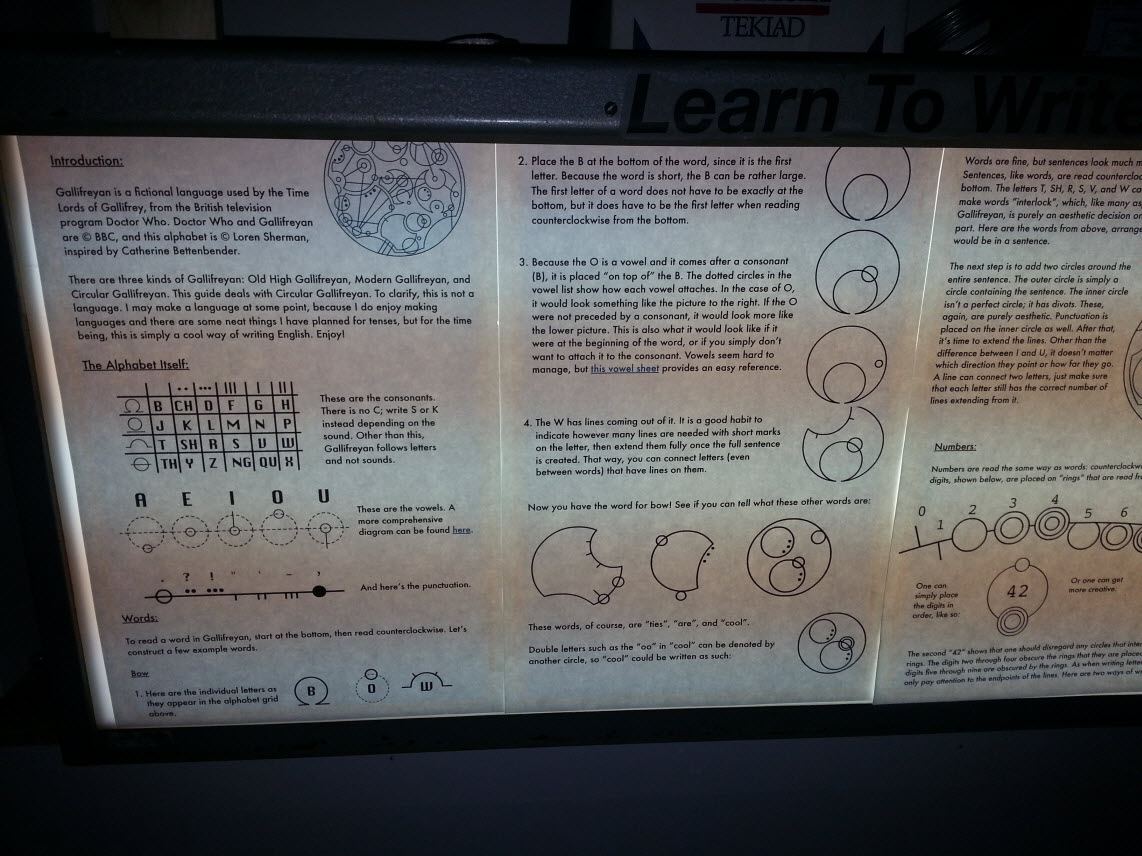 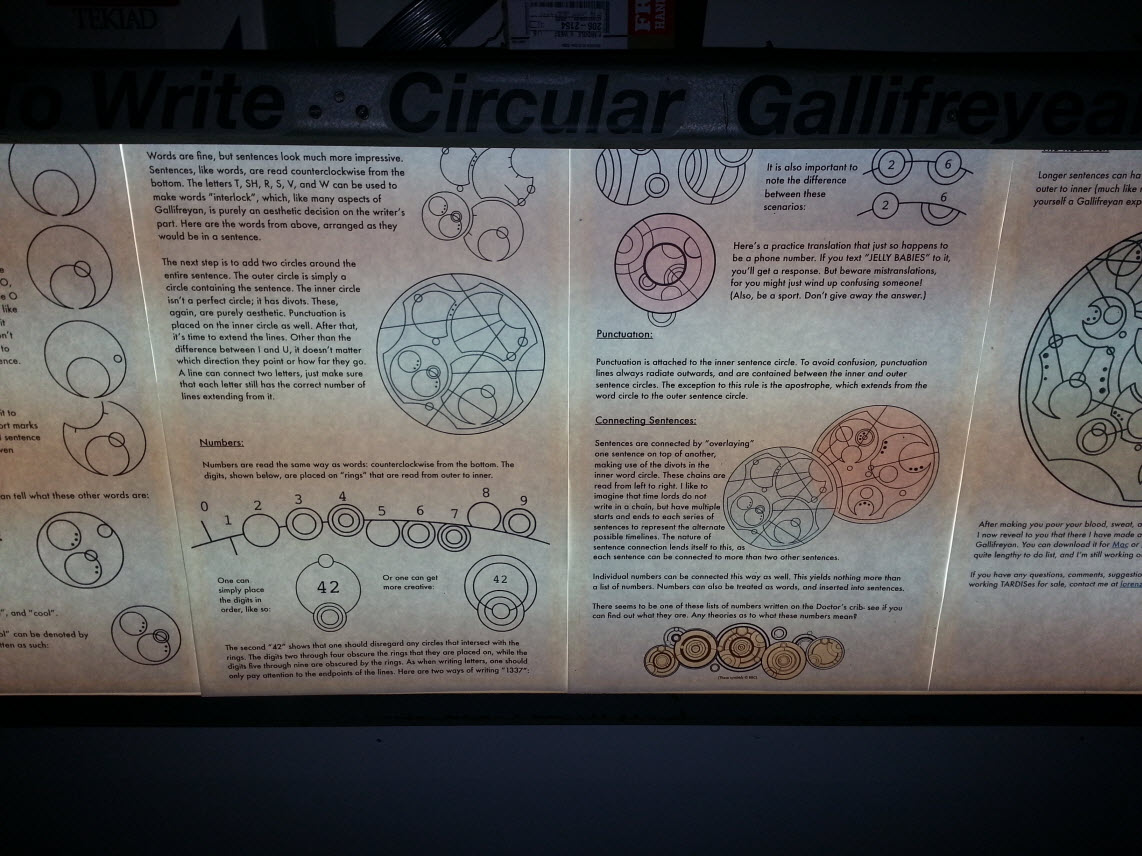 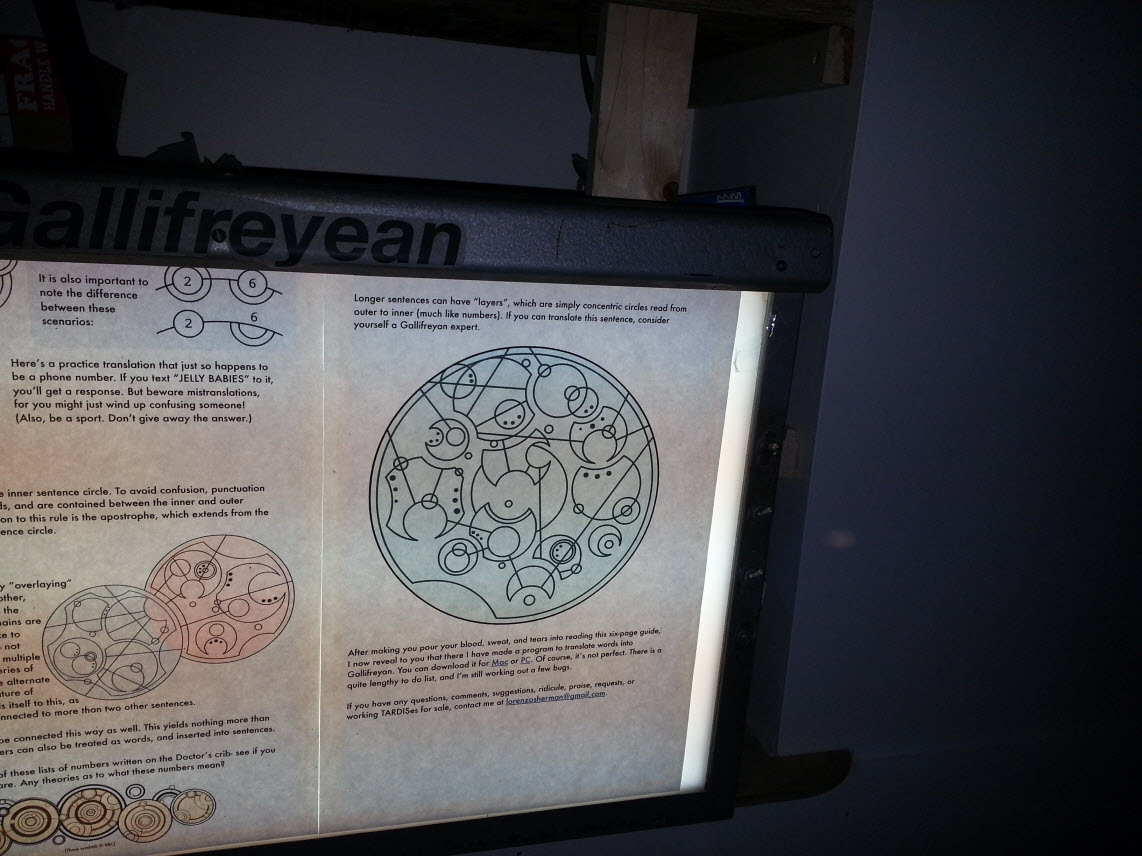 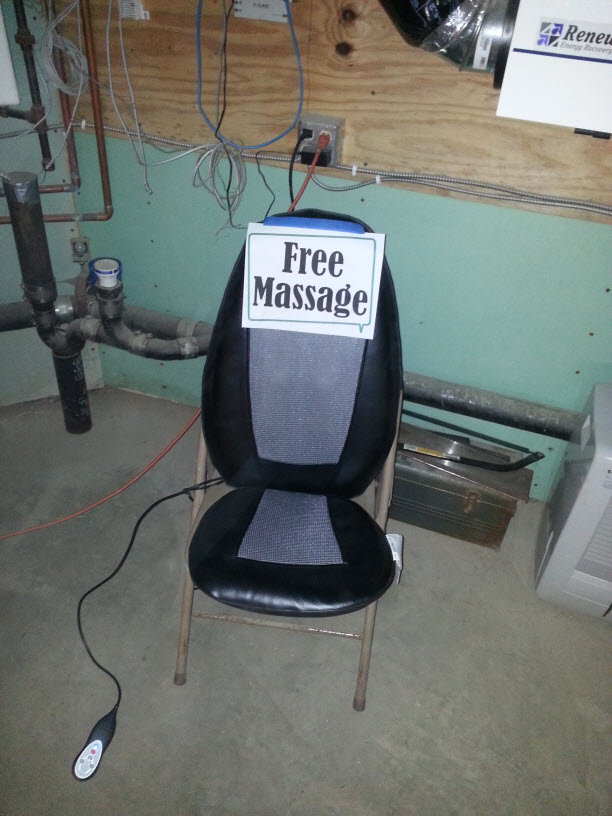 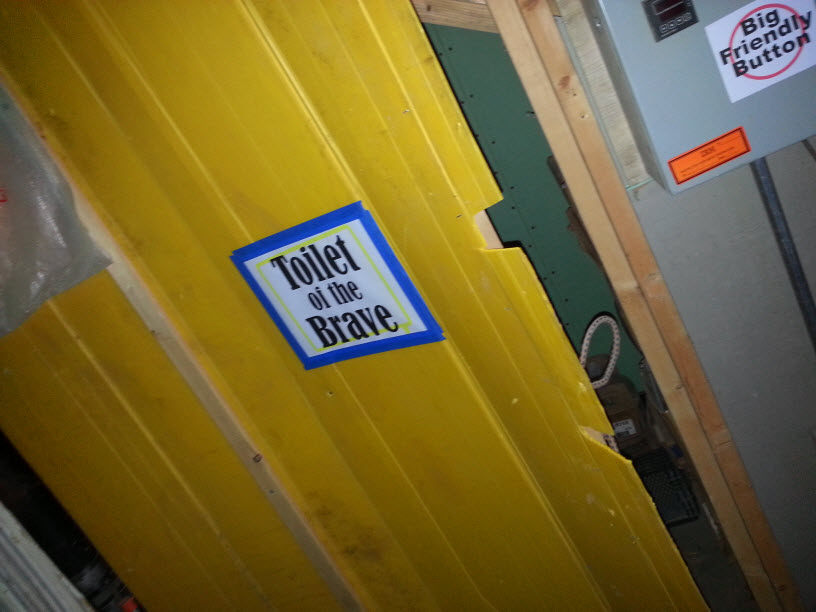 After the initial tour of the Tardis the 2013 Christmas special, The Time of the Doctor, was shown on the great wall screen.  Most of the guests had not seen it yet so it was quite the enthralled crowd. 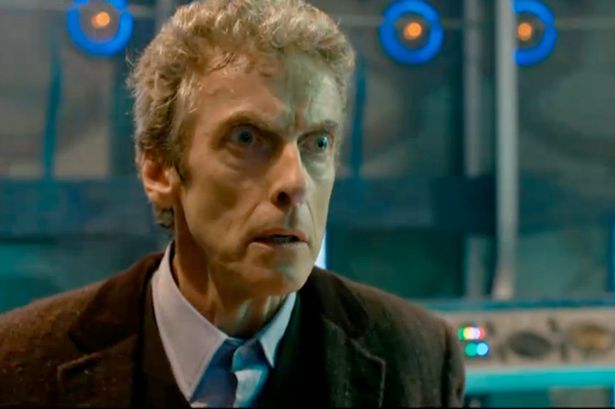 When the Peter Capaldi made his regenerated appearance as the new Doctor, yelling about his kidneys (!), everyone applauded.

And as the party came to a close, there was one last surprise.  The Weeping Angel that had stood out in the yard now stood right at the door, its visage much altered! 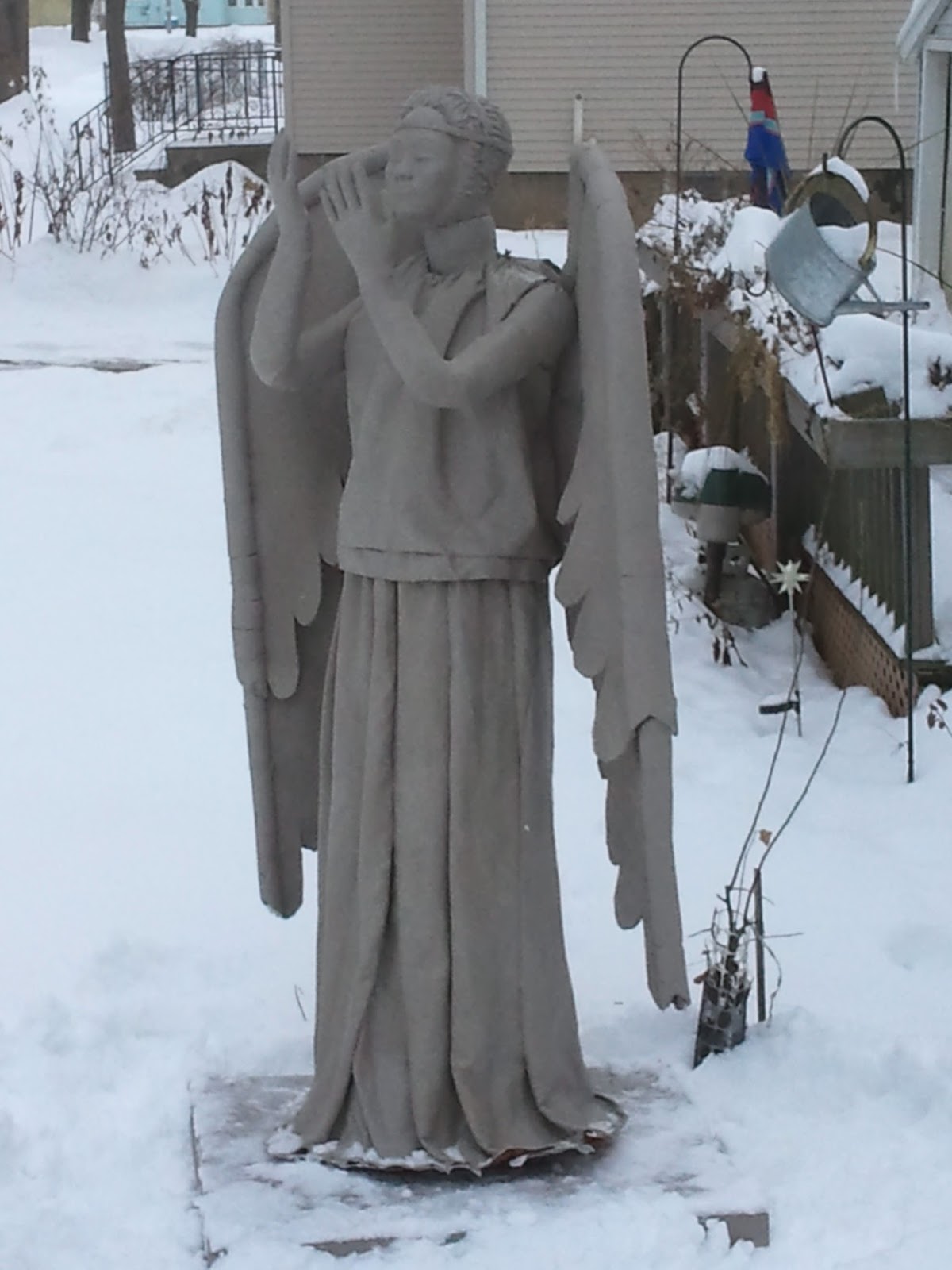 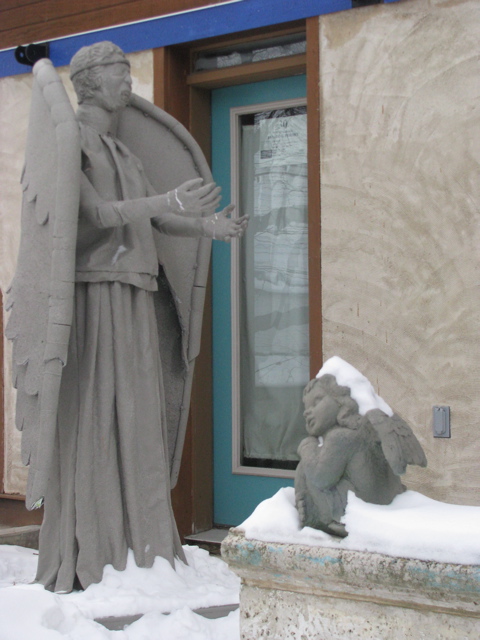 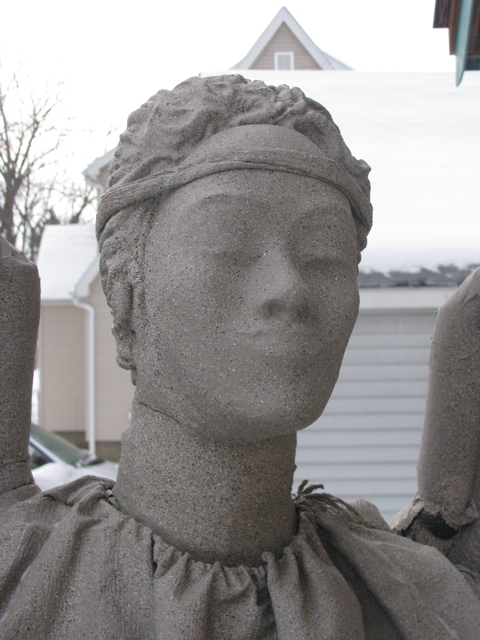 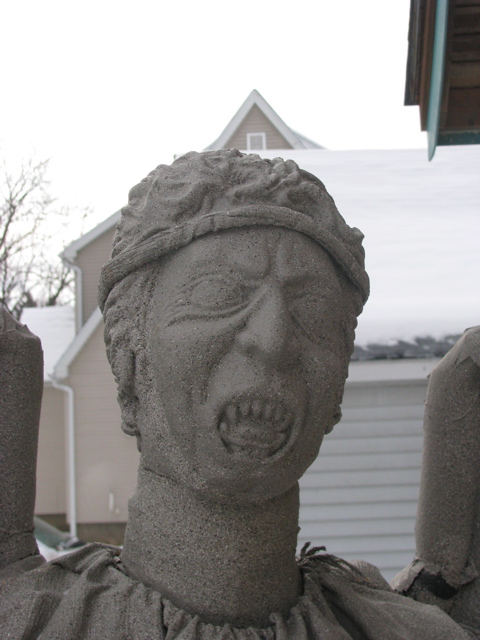 Several friends and colleagues were assigned to photo and video detail. Here's the video Architect put together to commemorate the event.