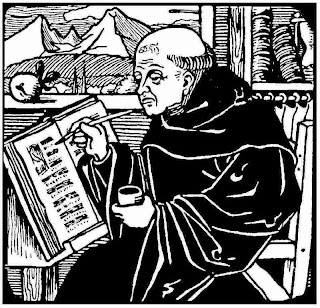 Once upon a time in an earlier incarnation as a medieval studies graduate student, I tried to learn Latin.  Actually, the attempt first began in high school (where my instructor's surname was Latin for doctor!).  Moving on into college and beyond I tried to learn Italian and French and German . . . and then Latin again.  What I ended up learning, much to my chagrin, is that I do not have the knack for learning languages. Thus my career as a medieval scholar bit the proverbial dust.

Still, certain grammatical vagaries stayed stuck in my mind.  The notion of declensions for instance.  The Great Wikipedia says thusly: "In linguistics, declension is the inflection of nouns, pronouns, adjectives, and articles to indicate number (at least singular and plural), case (nominative or subjective, genitive or possessive, etc.), and gender." 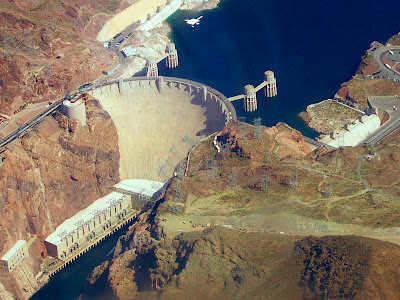 
This leads me to another memory.  Long ago both my father and his father worked in factories.  My grandfather, an immigrant from Poland, spoke several languages and because of this was the foreman to the crewmen that were mostly European immigrants like himself.  My Dad told us stories of that time.  One that sticks with me, though I haven't been able to confirm it, is that either his initials or that of his father's were inscribed by their hands on a great iron girder that now lives somewhere inside the Grand Hoover Dam!

Along with the initials was the Latin word facit.  It is the nominative case, 3rd person singular for facere (to make).   My Dad told me it meant "He made it."

A couple of months ago I came across a Facit TP1 at Goodwill.  I was surprised as it seems that 1970s Smith Coronas seem to be the mainstay for our local shops.  It looks nothing like the Facit machines described by Typospherian collectors Robert Messenger of OZ Typewriter and Richard Polt of Writing Ball (that is, mine has definitely seen better days and is in need of some TLC!). 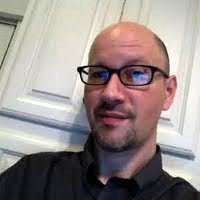 The machine I found has been very well used. But notwithstanding, it seemed to have been well tended and retained all of its original accouterments. 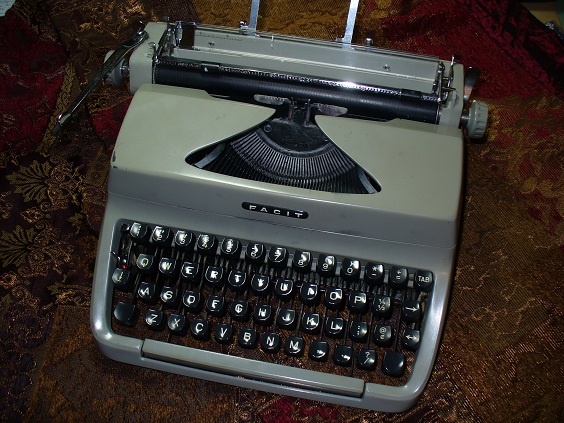 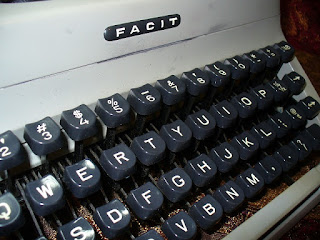 It is also in need of some cleaning - the remains of many an erased typo fill its innards. 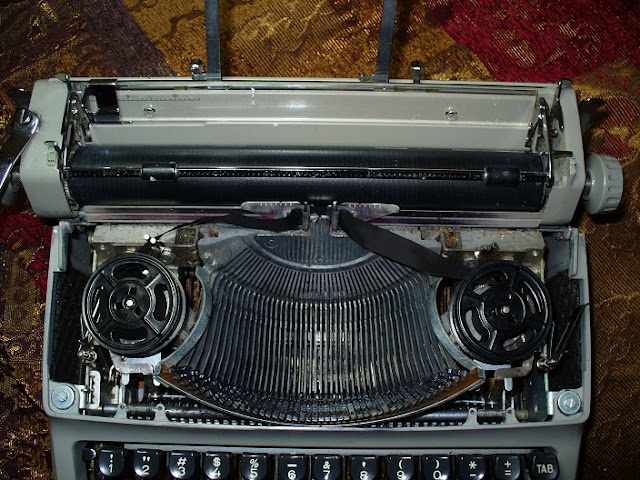 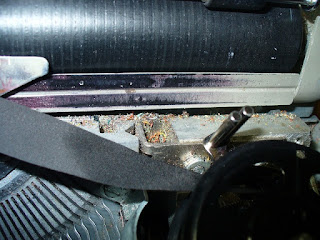 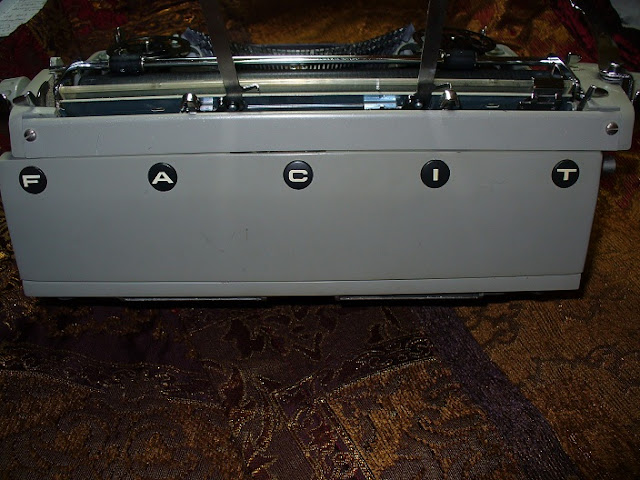 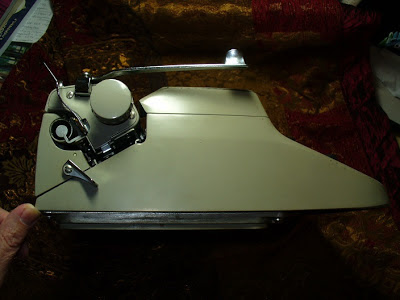 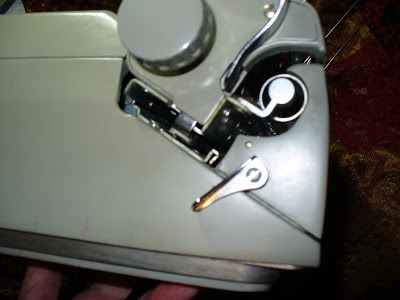 The case is in good shape, inside and out. 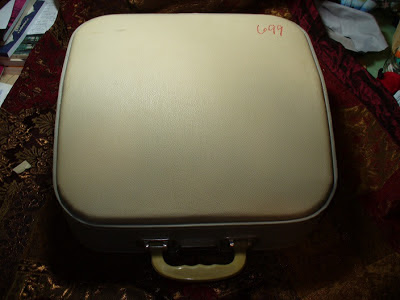 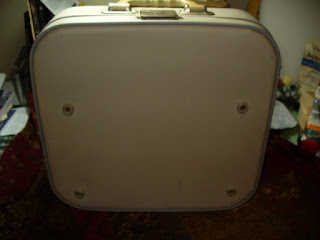 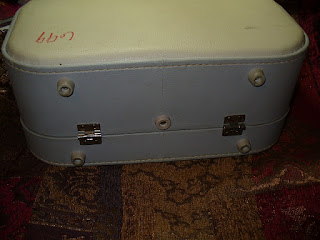 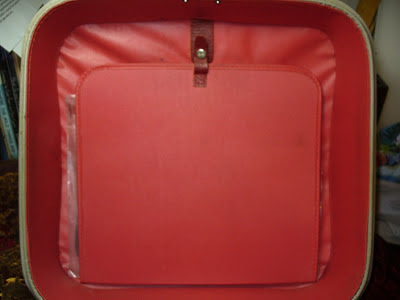 When I opened the case, I was pleased to see it came with its original dust cover. . . 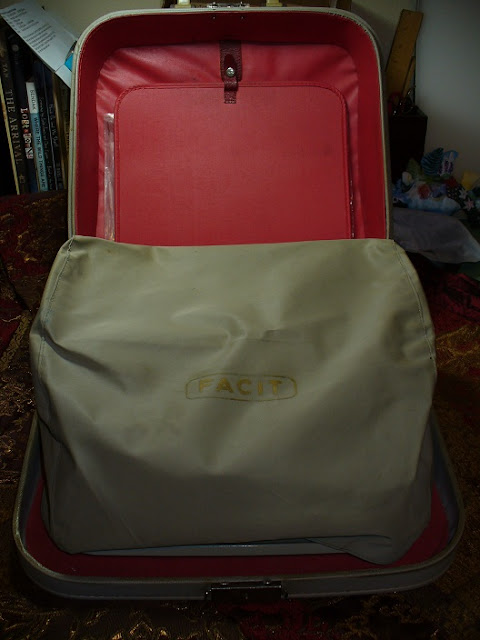 . . . and was surprised to find it also had its original "hide-the-hands" pasteboard shield. 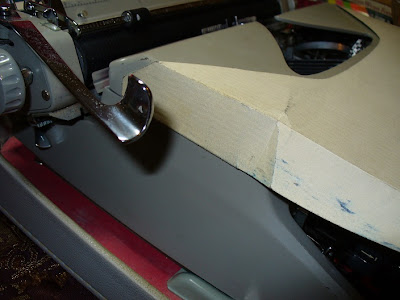 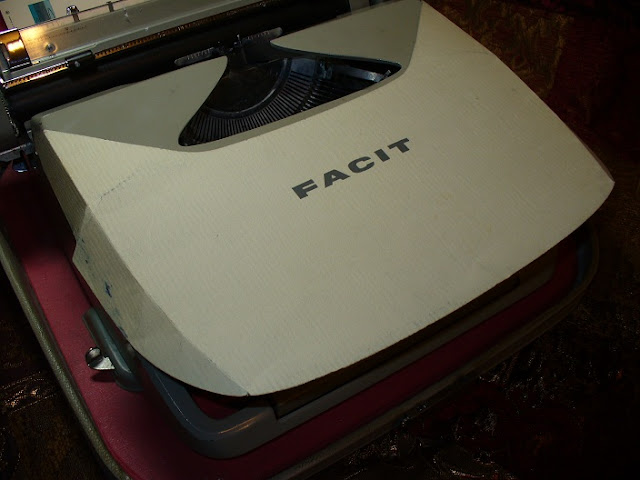 According to the instructional card that was also present, the newbie typist was to place this shield as shown.  One then learned to touch type without being able to see one's hands. I tried this, but my hands are fairly large; I was unable to type without knocking the shield off. 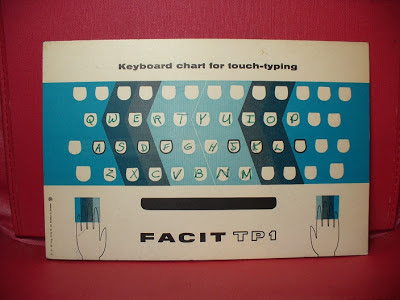 In addition to a pad of carbon paper, there was also this packet of 8.5 x11 inch typewriter cleaner paper.  This is something I've never seen nor heard of.  If there is anyone out in the Typosphere who knows something about this product, would you please share your info in the comments section?

This typer lives up to its reputation as having a keystroke action that is fast and easy.  Not surprisingly, several NaNoWriMo authors have reported liking this machine!  I like to use it when I have several letters to write in a row and don't want to get a literal pain in the neck (an affliction some of my other, prettier machines are prone to offer).