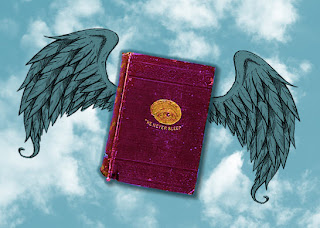 William Joyce is one of my favorite authors.  His imagery and wit are sublime and sublimely charming.  I first learned of him via a book titled Dinosaur Bob and his Adventures with the Family Lazardo. 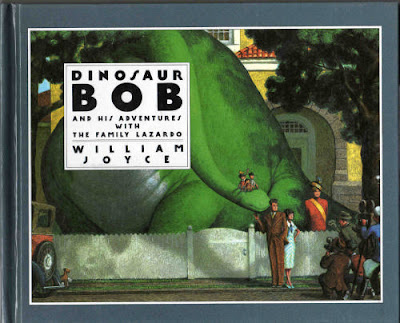 Note: There seems to be a revised edition which changes the story somewhat.  I prefer the earlier version.

Then I came across George Shrinks which, aptly enough, was a small-sized book, not much larger than my hand. 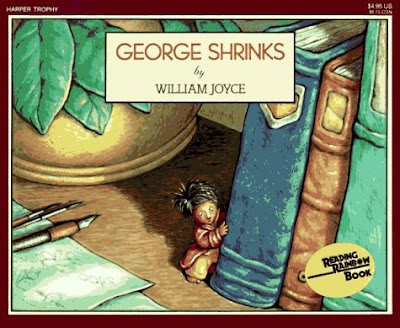 My two young nephews know him from the Rolie Polie Olie books. 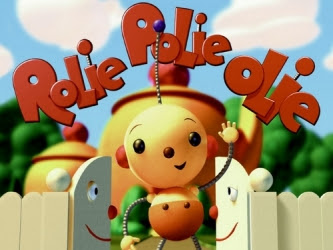 Mr. Joyce has teamed up with Moonbot Studios for his latest work, a digital book titled “The Fantastic Flying Books of Mr. Morris Lessmore.”  The animated short is its first incarnation. "In tandem with the film, Moonbot Studios also created a best‐selling, interactive “Morris Lessmore” iPad App available on iTunes for $4.99 in the App Store. Moonbot is also working on a hard copy book version of the story with Simon & Schuster that is due out in late 2012." [from the Moonbot site]

I can hardly wait for the book - the video is absolutely wonderful! (Note: This video is best viewed in full screen mode.)

[UPDATE: 3/11/12 - My apologies - this video has been removed from public viewing.  It has been made available on iTunes however.  Here is the link. ]