VIDEOS: Wherein Beautiful Things Are Made 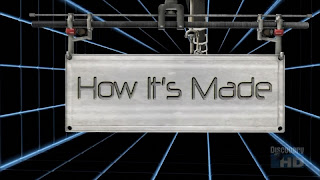 I am a big fan of the How It's Made series on Science/Discovery Channel.  The production level of the shows, however, is more akin to a 21st century version of a mid-20th-century filmstrip (cue the little bell!). Hey, maybe I should write the makers of that show and ask for an episode on the making of old timey filmstrips! 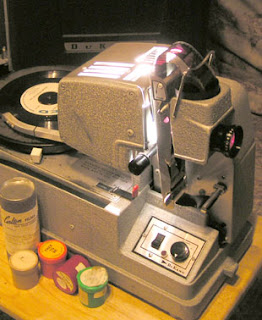 Meanwhile, here are some classier videos of artisans at work.
The Hourglass from Ikepod on Vimeo.
This one is almost meditative.


The making of costumes has long been a fascination of mine.  My latest creative efforts in that department have to do with making my everyday wear more like stage costumes in their design and effect.
I posted this one below some time back, but in the context
of this post it bears repeating!
Posted by J.A. at 3:45 AM