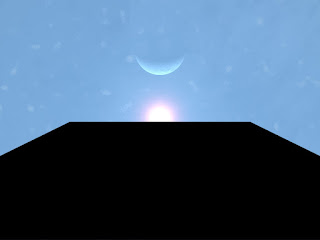 The time is nigh and the Typewriter Brigade are about to begin their mad journey into that creative place where metal, ink, and mind come together.  The NANO RHINO mascot is their loyal companion.  Here are the latest memes I've made in support of it all.

There has been joshing debate and no small amount of trash talking with regards to the writing tools used by the Brigadiers.  It matters not as long as writing happens. Something entirely goofy called The Shakespeare Insult Kit
inspired a meme based on a beastie called a hedge pig. There is always a discussion about the opportunity to expand one's NaNoWriMo word count by padding the tale.  It was pointed out that our old friend, the thesaurus, can do wondrous things.  For instance, that paltry 3-letter word few may be expanded exponentially with the following: In the final week leading up to the November 1 -- Opening Day -- excitement began to build.  Typewriter choices were lauded and flaunted.  The energy was infectious.  The time was near. Write-Ins (the meeting up of novel writers to share the fun, lift morale, and encourage writing) were discussed.  One Brigadier noted that his/her write in group did not welcome typewriters.  And a mighty rumbling was heard upon the land.